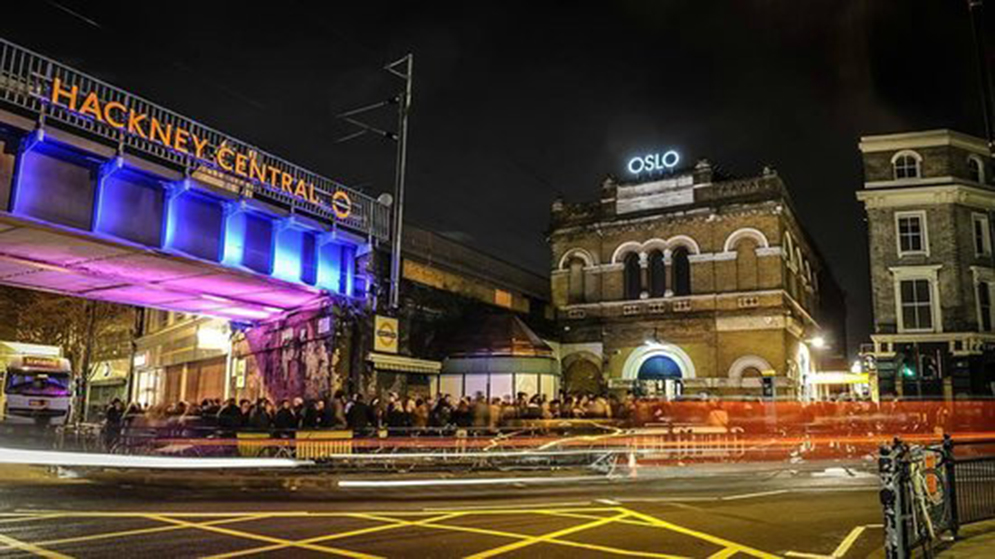 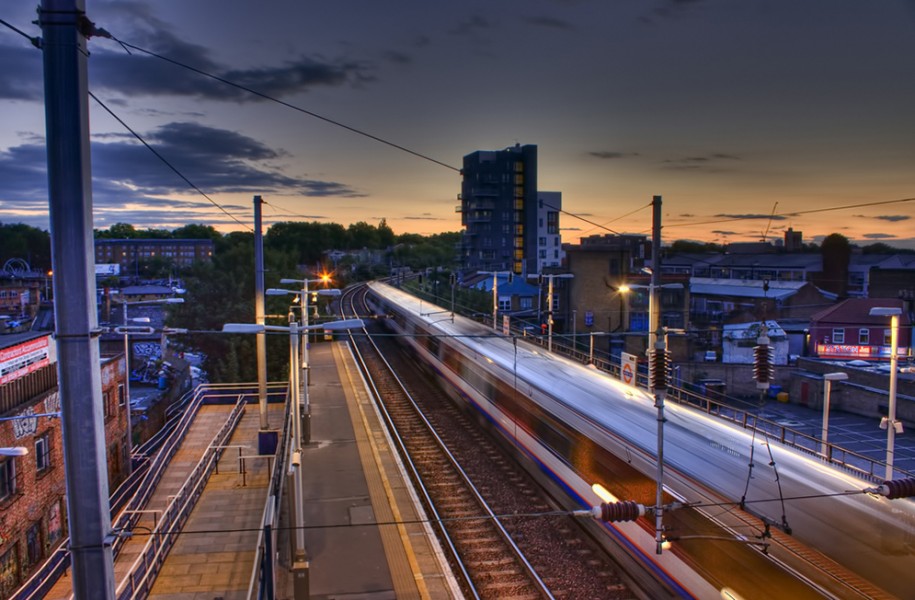 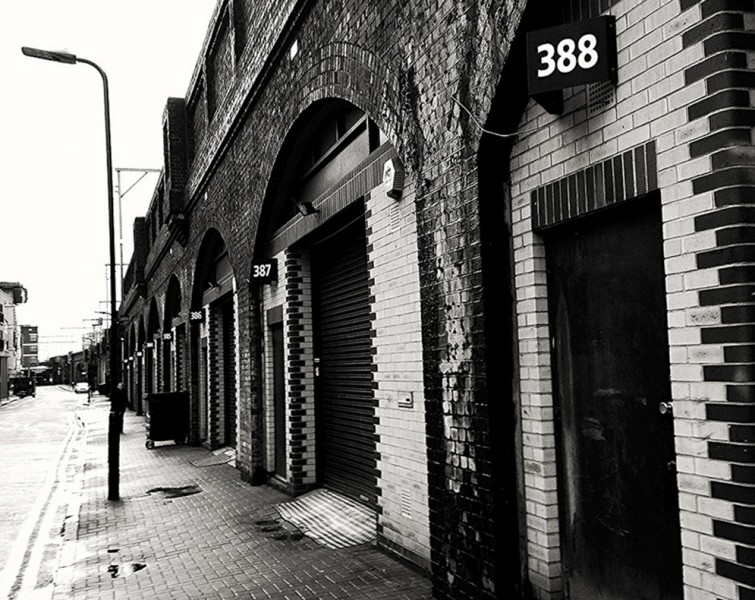 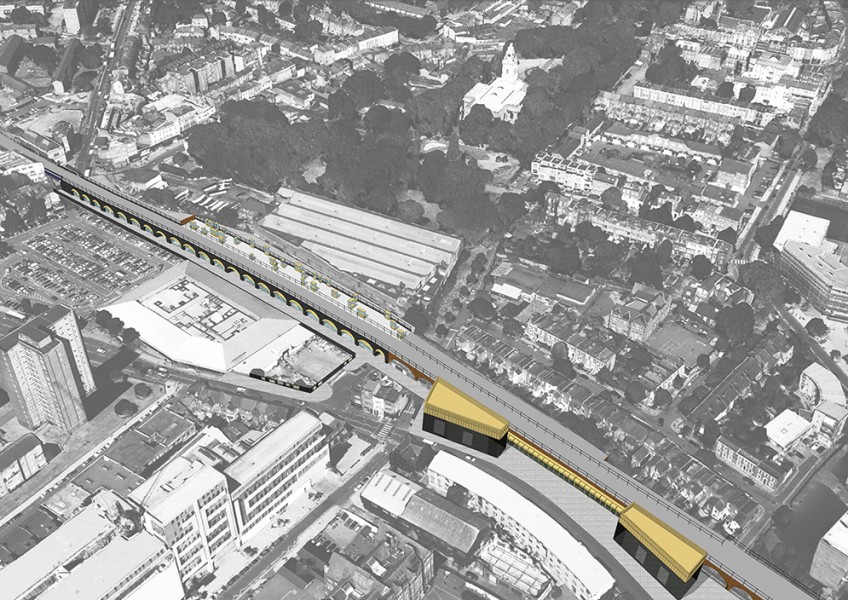 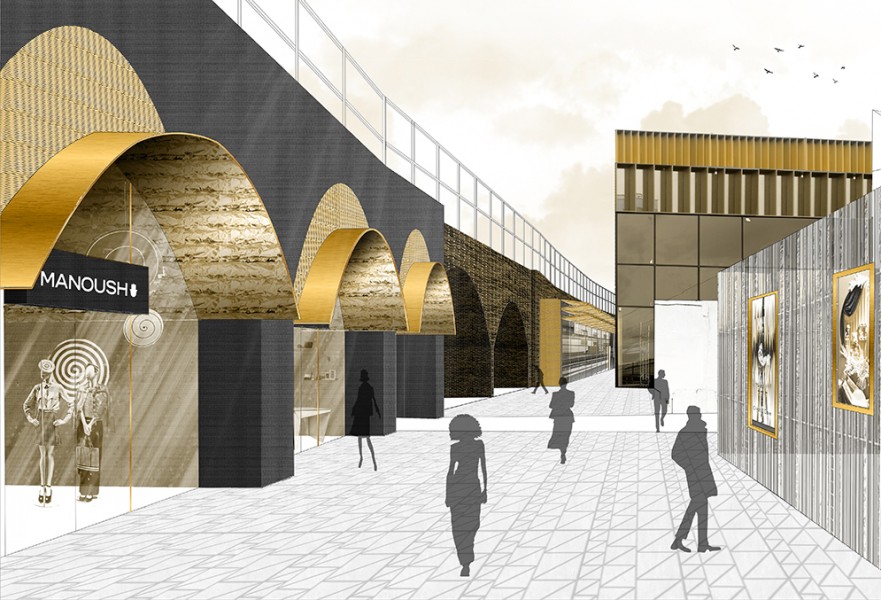 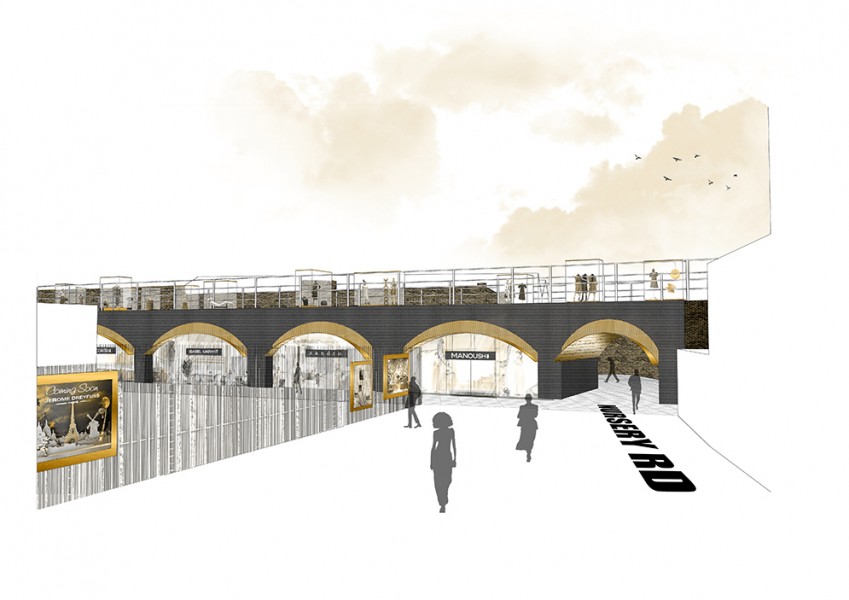 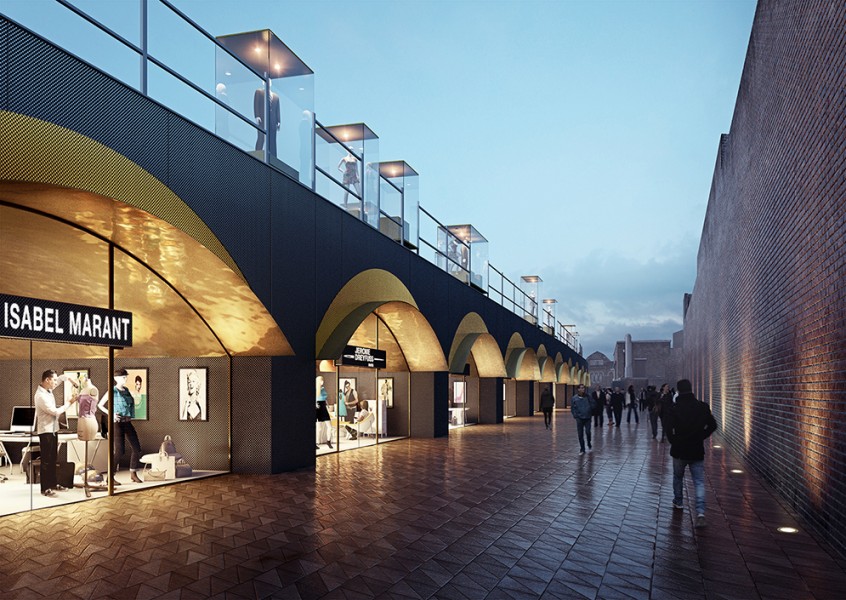 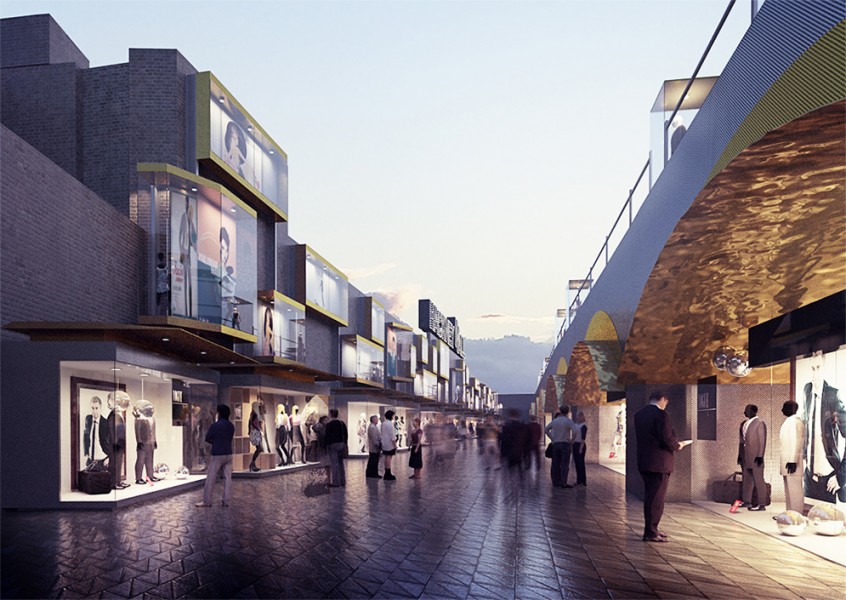 Hackney Site
What appeals to us about this site is that it is authentic Hackney with a very interesting “patrimoine” and lots of potentialities. The arches run the full width of the building and are accessible from both sides. So it was important to enhance this aspect and to design the same facade from both sides. Arches 8 and 13 are left open to allow access from Bohemia Place to Hackney Walk. They will be transformed in apparence like the others. Where our project is in continuity with what has already been done is in its modern, contemporary approach. The continuation of the“black and gold” theme and in using the same ground surface for the whole of Hackney walk. Where our project is distinctive is in bringing out the aesthetics of the arches, rather than hiding them and in adopting a simpler less costly approach.

Concept
The Hackney arches are an imposing and integral feature of the site. To bring out the aesthetic value of the arches, their interior is lined with a crinkled golden metal sheet. To highlight the arche’s shape and presence, their profile is extended outwards to create a kind of canopy. To reinforce the abstraction of the arches’geometry, the brick facade is doubled by a black perforated metal cladding with all the pipes behind it. The profile of the existing arches is expressed by a golden frame on the facade, as the interior space is defined by the glass facade while remaining visually open. After opening hours, the metal shutters secure every space revealing “Hackney Arches of Gold”. Our proposa is very simple and affordable consisting of 3 elements: — Lining the vaults for damp protection and aesthetic aspect — External cladding to give a new contemporary fashionable image of the arches and house all the pipework . — Simple opening / closing system with the metal shutters This arch of gold, highlighting each arch, echoes the existing arc of brickwork which forms the arcade. The aluminium vault-lining enables us to conceal pipework, providing a more aesthetically pleasing space. Maintenance
access will be ensured.

Hackney wall
We have also thought about what could be done with the brick wall facing the arches.We propose a series of stalls rather like mini showrooms with display cases above and digital displays above that. This would not be expensive as we propose using plexiglas rather than glass. This schenography would create the Hackney Wall – the place to see new fashion in and from Hackney. 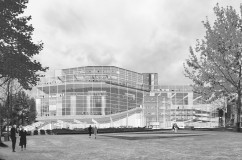 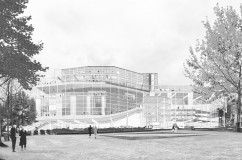 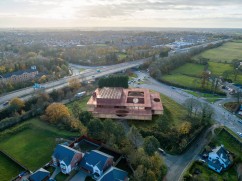 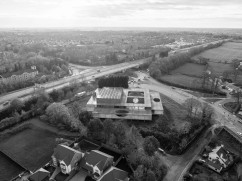 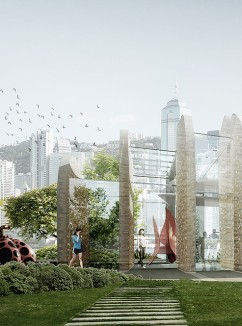 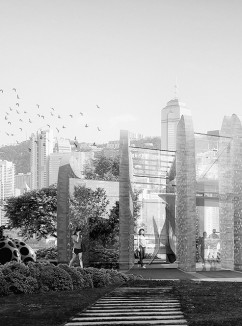 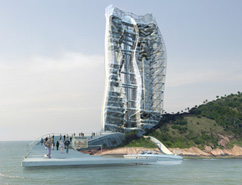 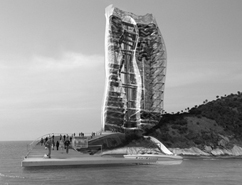 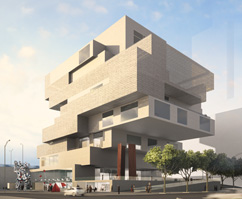 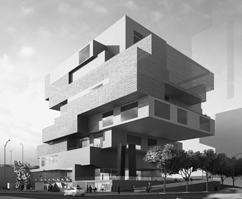 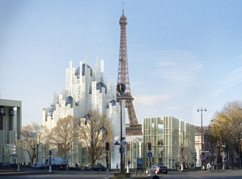 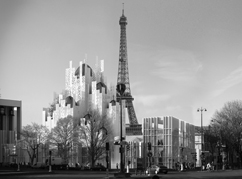