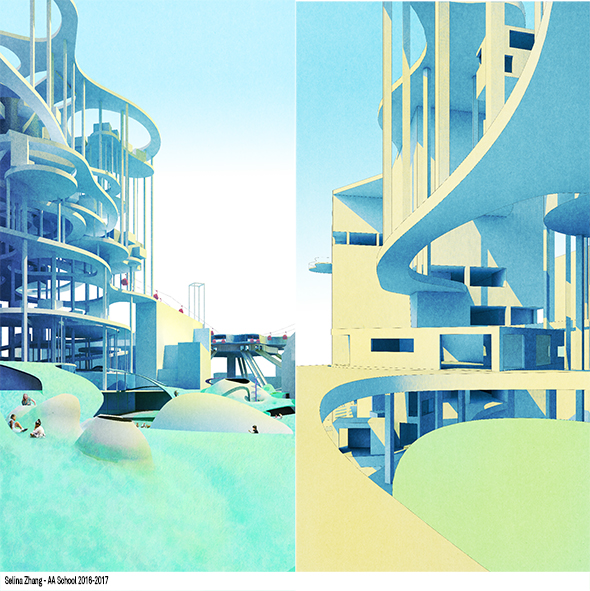 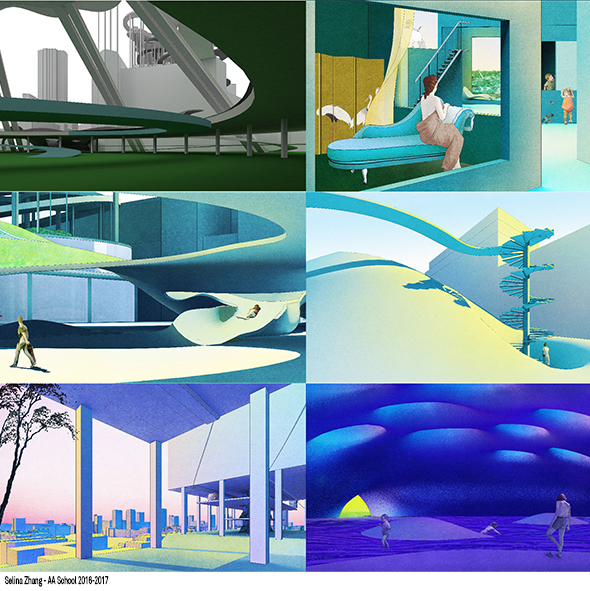 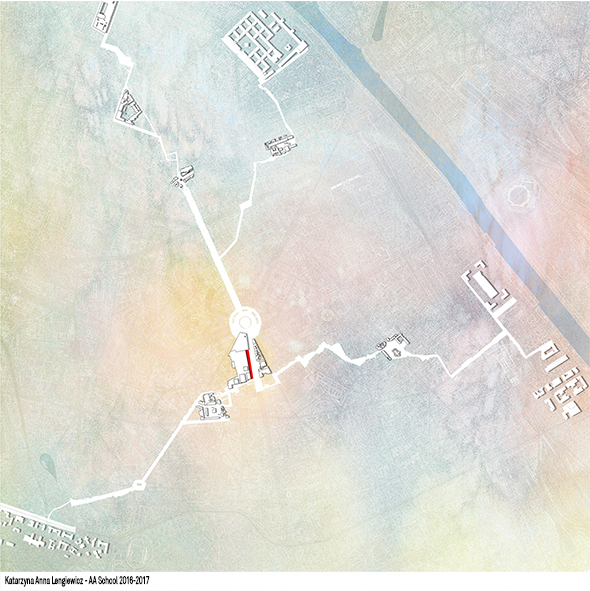 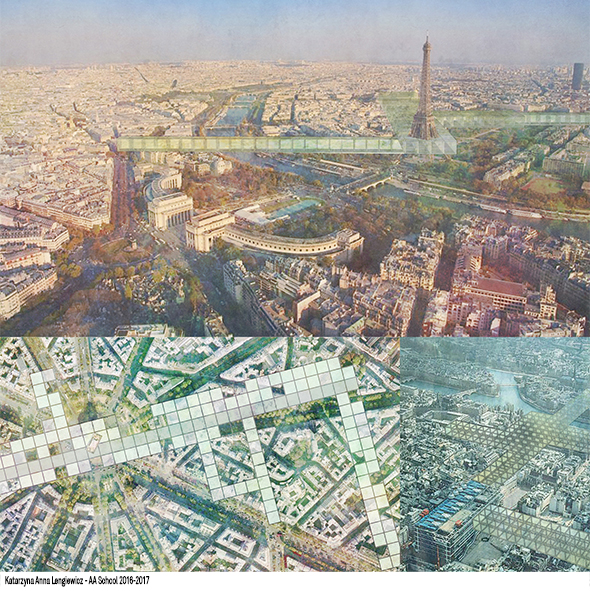 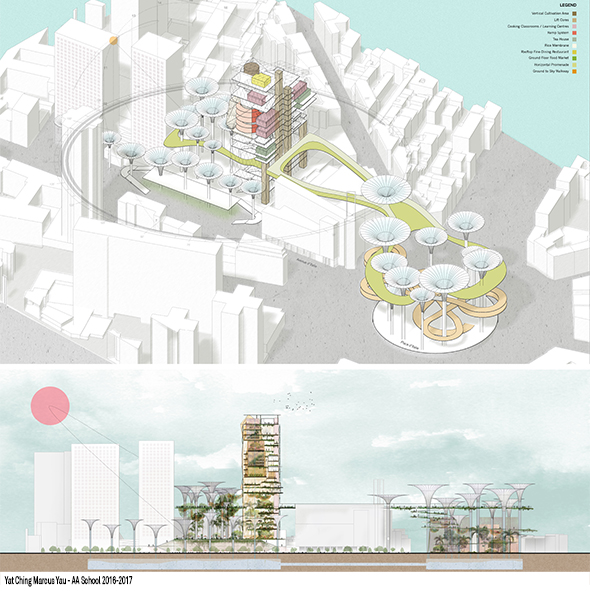 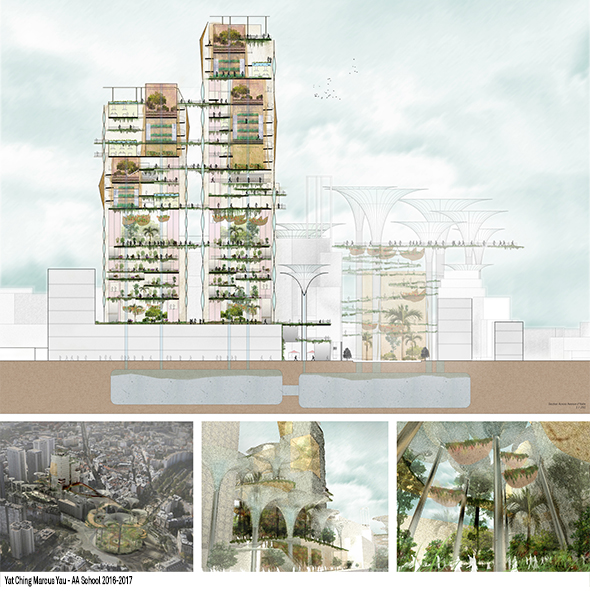 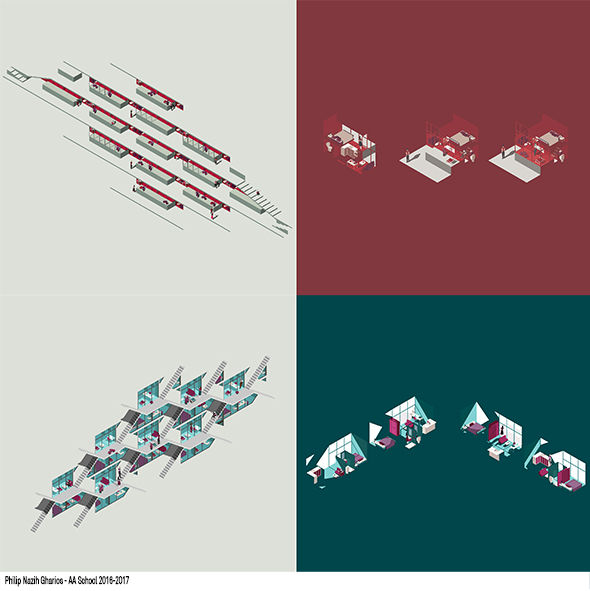 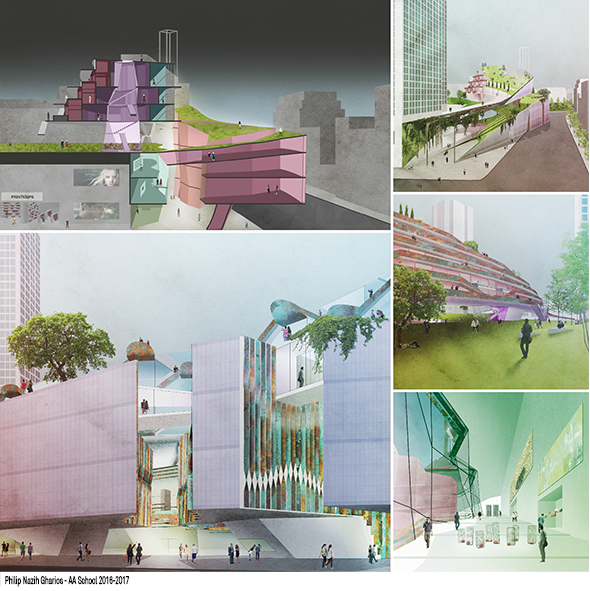 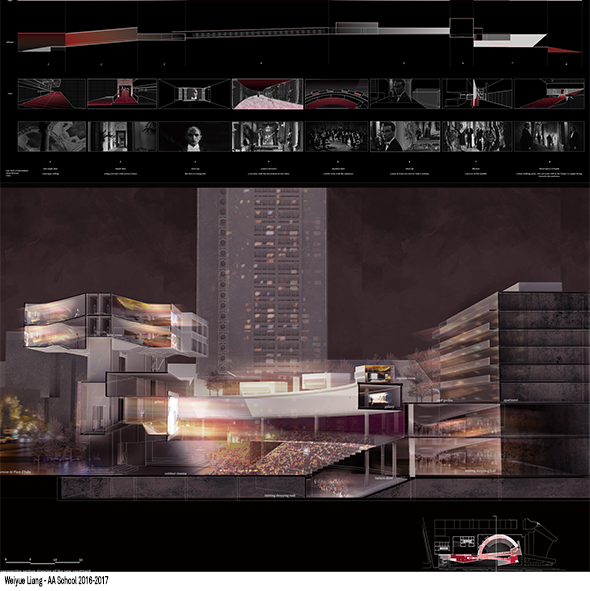 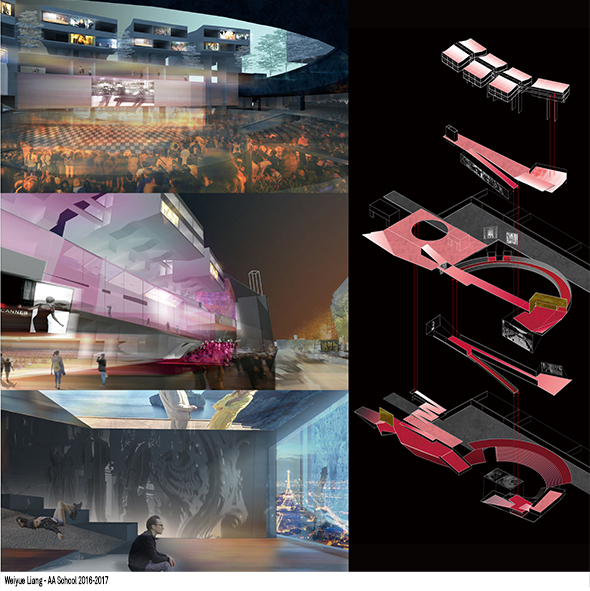 The main ambitions of Unit 16 brief is to develop with students the concept of “spatial city” through a three dimensional urbanism which aims to express new type of social organisation and a new urban reality. As conceptions of “living together” are evolving, along with ways of working, consuming, and being entertained, we invite students to think about reinventing uses and creating new spatial hierarchies through a plural multifunctional building. We believe in Architecture as a lever of transformation and we explore open processes of superimpositions, juxtapositions to blur scale and scope, to create conditions for encounters and collective living, as well as places of the impromptu and of movement, which refer to “dynamic labyrinths” of Constant‘s Babylonian City. The aim is to investigate the idea of regeneration and resilience in programmatic, urban and architectural forms. We have chosen a site in Paris 13 which condenses a multiple variety of urban morphologies ranging from ‘immeubles de rapport’ to Haussmanian buildings, towers from seventies and contemporary open blocks to experience varied urban strategies and contrasted skylines. Working on skylines and inhabited bridges led us to explore the notion of “Spatial Urbanism”, creating a spatial construction which aims to raise inhabitant uses, a framework on piles allowing flexibility, alternative programs and bringing a strong social dynamic. We are interested in spatial strategies that formalize and mix layers of “stable and unstable spaces” as well as “spaces which serve and are served”, vertical and horizontal circulations, structural systems, voids and masses, spatial sequences and connexions, to create a metropolitan building. Following Yona Friedman’ vision, we design a structuring metropolitan building floating above Paris, a bridge building conceived as an aerial structure which contains a plurality of usages and amplifies them. 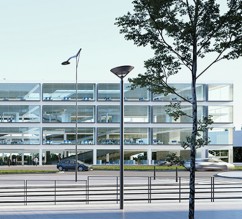 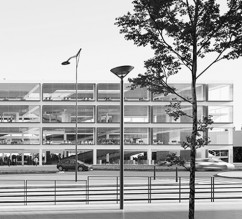 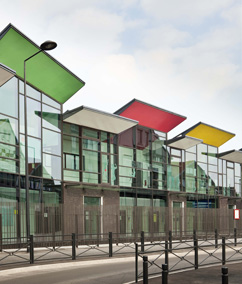 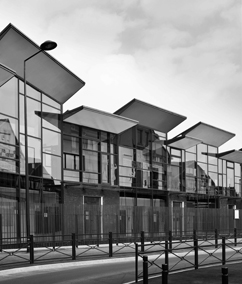 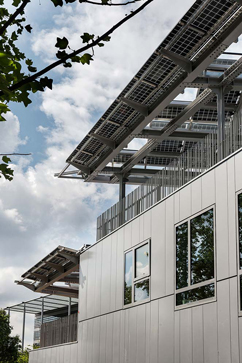 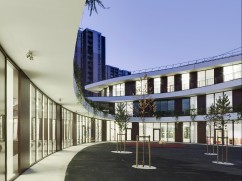