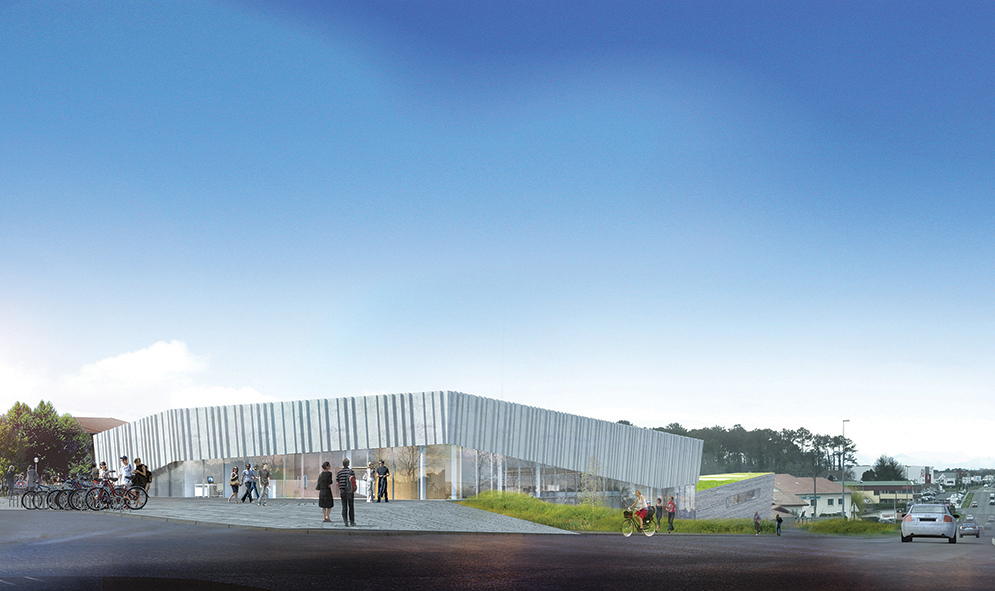 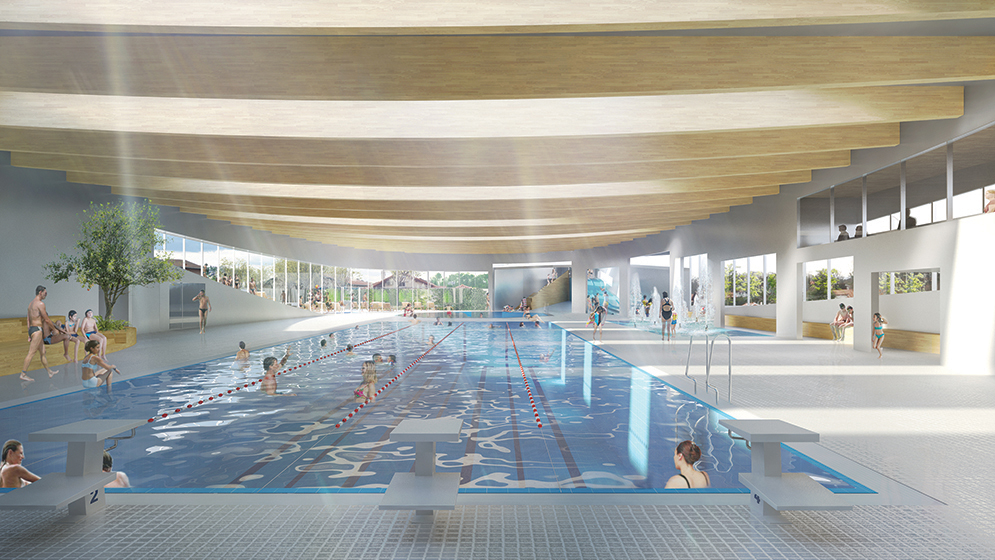 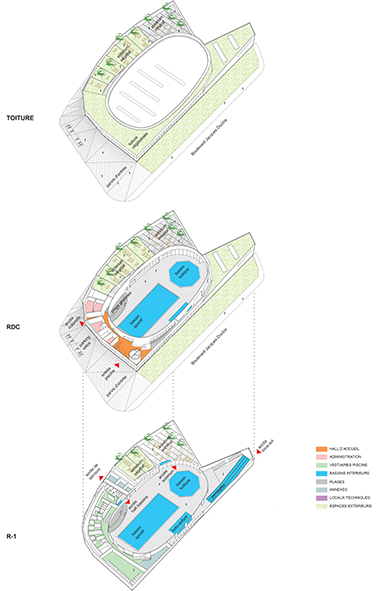 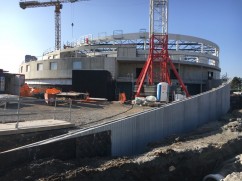 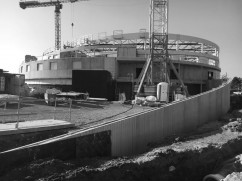 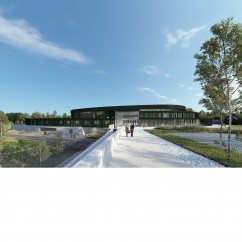 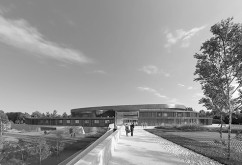 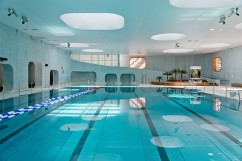 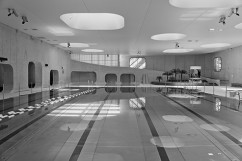 A spectacular, poetic esplanade that opens onto the surrounding landscape